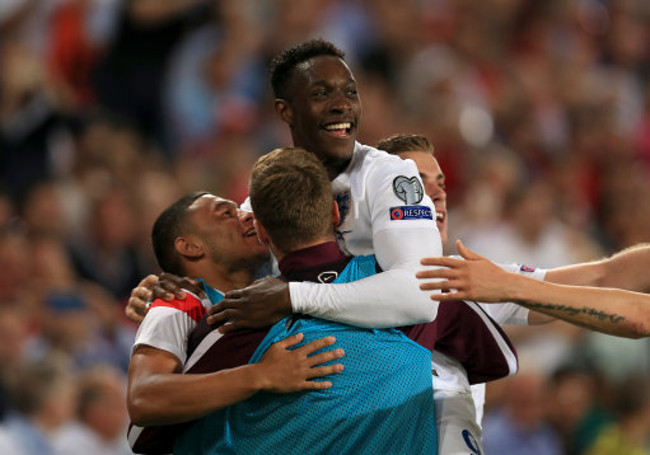 A brace from Danny Welbeck secured a superb win for England in Switzerland. The results already puts the Three Lions in the driving seat for a place in the Euro 2016 finals and overall it was a far more positive performance than the 1-0 win against Norway.

The visitors were put under pressure on a number of occasions throughout the game, with Joe Hart saving twice from Haris Seferovic and Gary Cahill making a vital goal-line clearance. However, overall the English looked solid, with Raheem Sterling at the front of a midfield diamond and Jack Wilshere at the back. To be honest, I think the Arsenal midfielder would be better served far further up the pitch but he still put in an impressive shift.

The goals came in the second-half, on 58 and 90 minutes. Sterling set up the first, crossing for Welbeck who shinned home from close-range. Then, at the death, England broke again and after good work from Rickie Lambert, Welbeck produced a superb composed finish to seal the deal for Roy Hodgson’s men.

A performance which bodes well for the future, Hodgson will be happy to have put a few days of negativity behind him while in striker Welbeck, both England and Arsenal have a player who could be key this season.