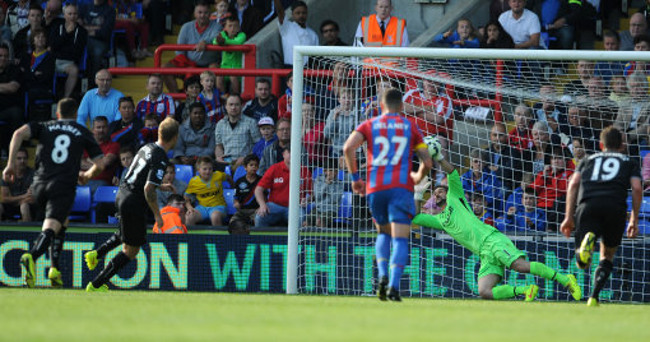 Burnley secured another clean sheet back in the top-flight after a good display at Selhurst Park. However, it could’ve been so much better for the Clarets, only for Scott Airfield to see his late spot-kick saved by Julian Speroni.

Early on Scott Dann hit the frame of the goal for the hosts but overall the Clarets deserved at least a point.

The results leaves both sides with just two points from their first four games. It could well prove to be a long old season for both Sean Dyche and Neil Warnock.