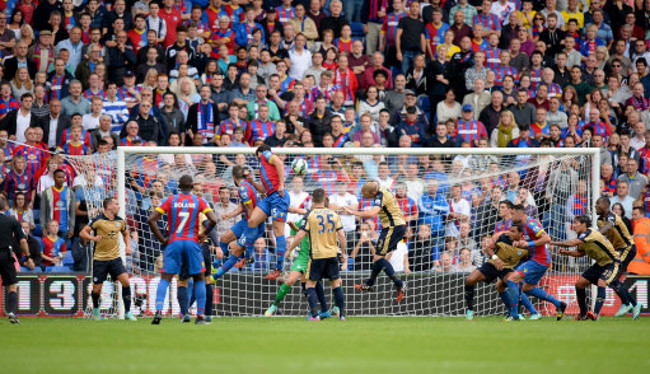 Two second-half goals secured Crystal Palace their first home win of the new season. After a rather turgid first-half in which chances were few and far between, the Eagles’ pace and power was too much much for the Foxes to take in the second period.

The goals came courtesy of Frazier Campbell on 51 minutes and anchorman Mile Jedinak on 54 minutes. And despite having ample time to get their way back into the game, Nigel Pearson’s men had no reply to Palace’s fast-paced, vibrant second-half performance.

Palace now find themselves in eighth spot while Leicester are 10th.