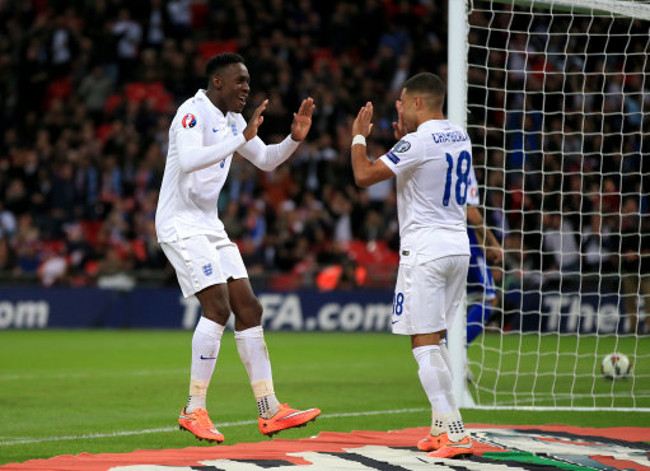 Roy Hodsgon’s England side had little to gain from this game with perennial Euro-minnows San Marino. But ultimately, a 5-0 win was decent enough reward for a decent enough display.

With Arsenal full-backs Callum Chambers and Kieran Gibbs playing most of the game as wingers, the hosts dominated from the first minute. However, it took until the 24th for the opening goal to come, when Phil Jagielka headed home. That lead was doubled just before half-time courtesy of a Wayne Rooney spot-kick with the Three Lions adding another three after the break.

Danny Welbeck, with his 11th senior goal for England, made it 3-0 after good work from Arsenal team-mate Alex Oxlade-Chamberlain before Andros Townsend and finally Alessandro Della Valle  with an own-goal completed the expected rout.

As for positives for Hodgson and co, the cameo display of Oxlade-Chamberlain will have particularly pleased the England boss.