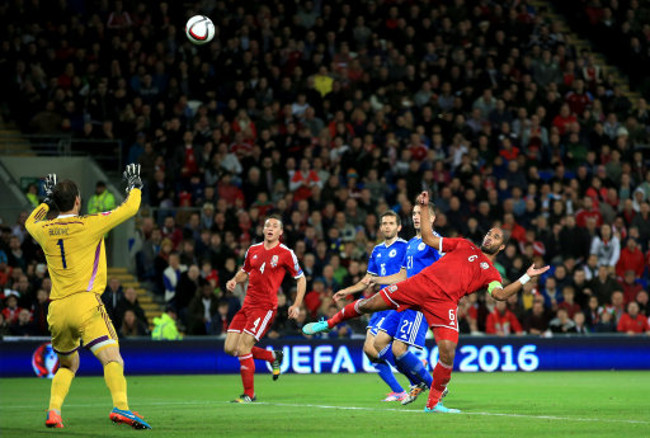 Inside a noisy Cardiff City Stadium, Wales produced a decent display to secure a good point against Bosnia-Herzegovina.

Neither side created too many good chances in the first half although in the second period Gareth Bale and Ashley Williams both went close for the hosts while Manchester City Edin Dzeko also went close.

Shorn of the injured Aaron Ramsey, Wales looked well-drilled throughout and the performance will have pleased manager Chris Coleman who sees his side top Group B with four points from two games.