Despite their opponents coming into the game as league leaders, Flamengo turned Cruzeiro over in the Brazilian top flight on Sunday evening – sticking three unanswered goals past the table-toppers in a result probably best described as a “turn up for the books”.

However, having just gone behind in the first half, for some unknown reason Cruzeiro winger Nilton thought he’d managed to pull his side level with a looping header though, crucially, he didn’t take a moment to check the facts.

Sadly for Nilton, it turned out that his header didn’t even come close to troubling the Flamengo net as it sailed over the crossbar – not that it stopped him from celebrating… 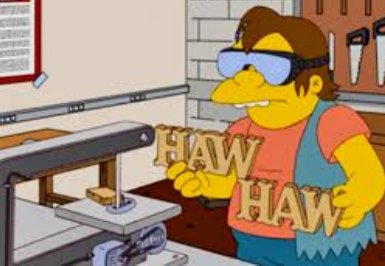