The details are a tad sketchy on this one so you’ll have to forgive us for being vague, but we’re fairly certain we’re dealing with a Brazilian lower league game being played at the stadium of a club called Leoes da Fabulosa – that’s if the accompanying Youtube description is anything to go by. 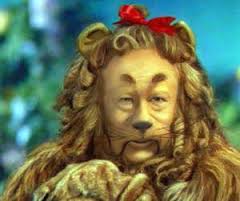 Anyway, the fine print isn’t really important. The long and short of it is this: a defender scored an own-goal using nothing but his arse!

In fact, it’s so baffling that you may have to watch it several times before you twig on to what actually happened…

Bum cannon? That’s quite some technique you’ve got there, pal!