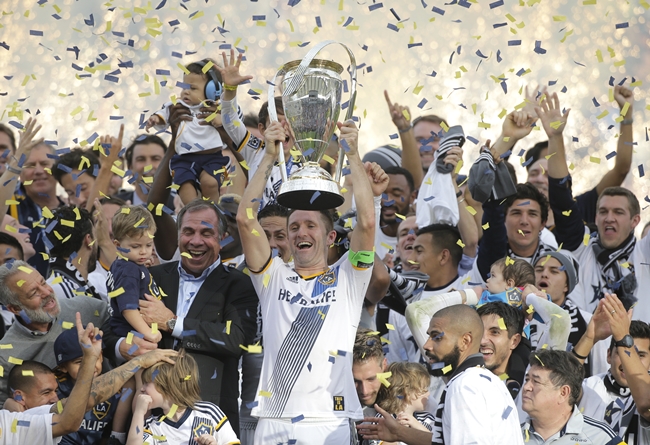 The victory saw Galaxy become the most successful side in MLS history in what was long-time servant Landon Donovan’s final game before retiring.

Safe to say, it all got a bit emotional afterwards… 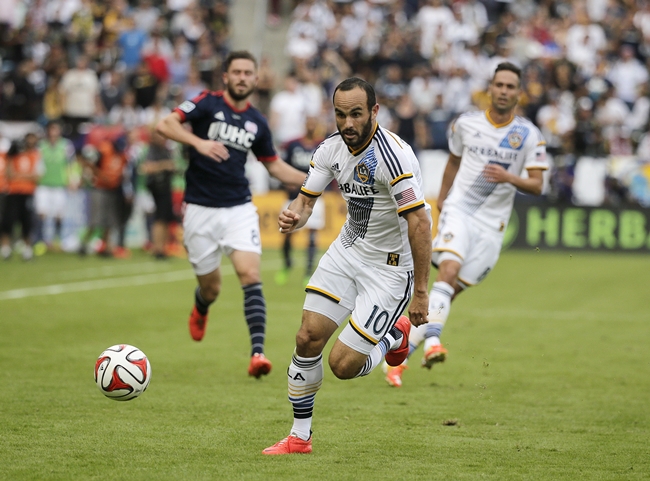 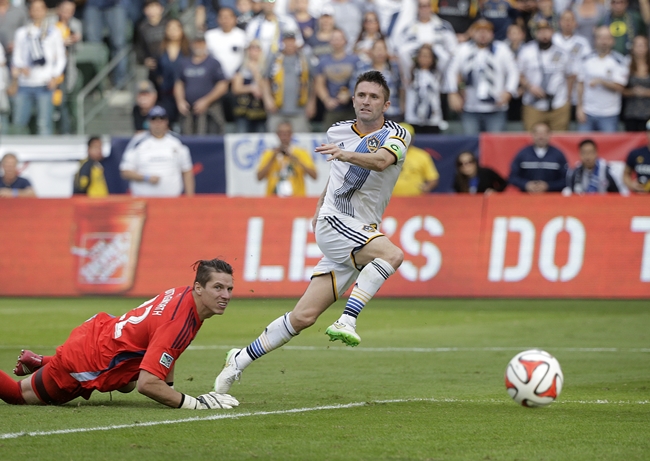 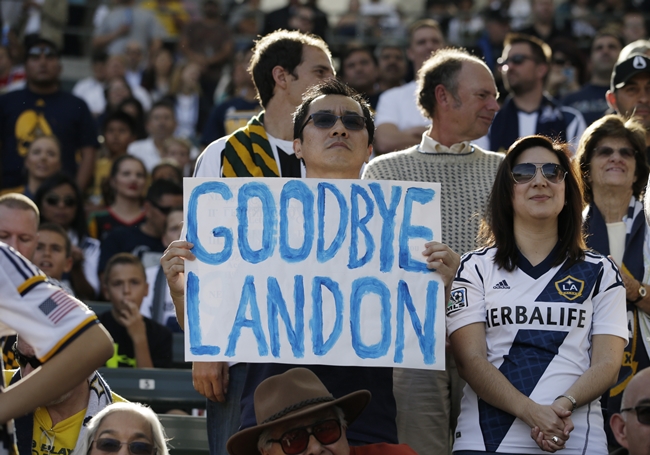 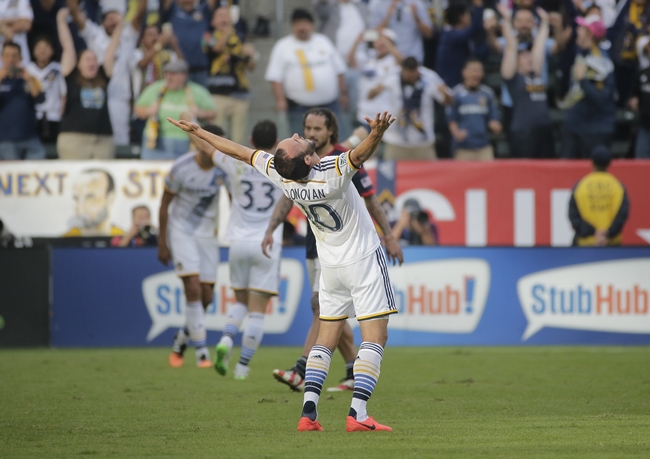 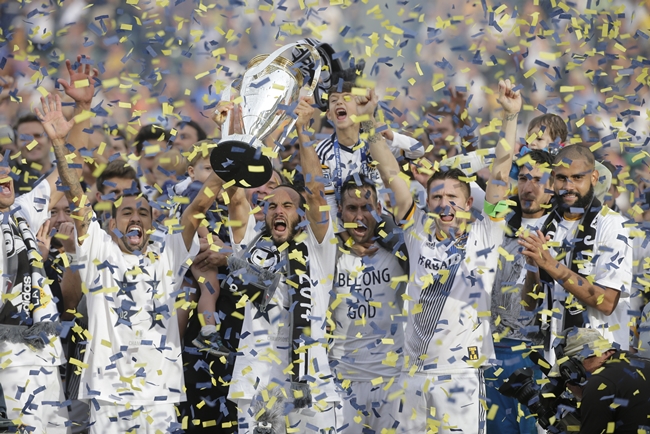 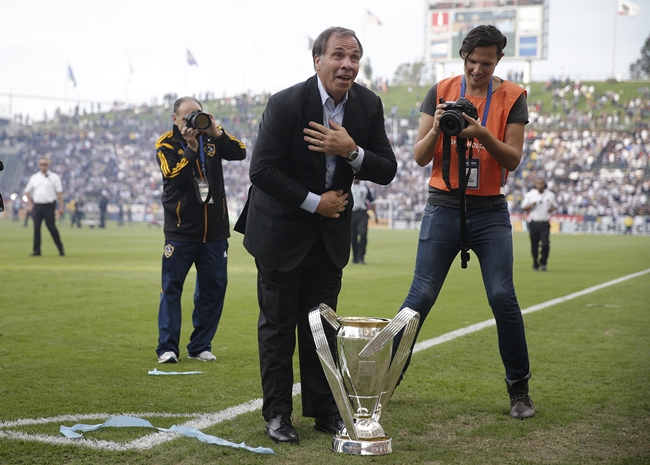 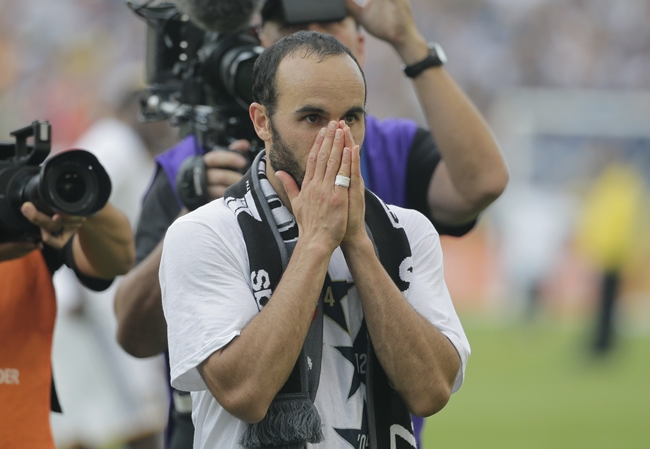