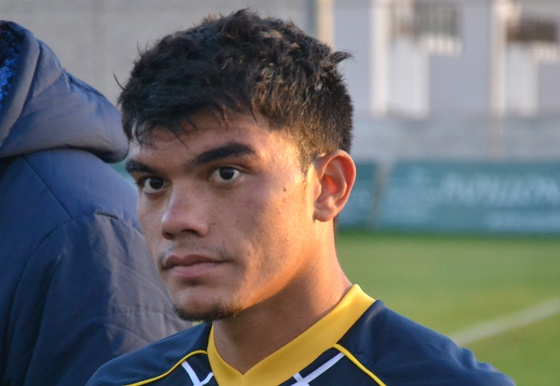 Can we get a round of applause for Metalurg Donetsk midfielder Oleksandr Noyok, who took the concept of simulation (cheating, if you will) to it’s absurd, illogical conclusion during a game against Karpaty Lviv in the Ukranian Premier League last weekend.

It all began when Noyok took a fairly innocuous scrape to the knee courtesy of a Karpaty player.

What followed was a work of surrealist genius, with Noyok hamming it up on deck like he’d not only been hit in the face with an axe, but also pepper-sprayed for good measure…

Amazing…in the truest, most depressing sense of the word.

Whisper it, but we reckon that was even better than Adryan’s balletic performance art piece against Derby last year.

The guy’s a shoe-in for next year’s Fallon d’Floor.