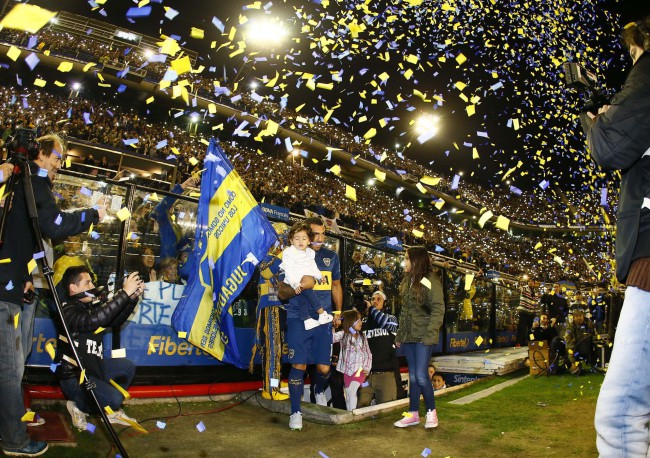 Carlos Tevez was introduced to the Boca Juniors faithful on Monday night after the Argentinian returned to his boyhood club.

Over 40,000 fans packed into La Bombonera to welcome the 31-year-old, who left the club 11 years ago ahead of a trophy-laden career with Corinthians, Manchester United, Manchester City, Juventus and er, West Ham United.

Tevez has moved back to Boca for a £4.6million fee with Juventus also getting highly-rated teenager Guido Vadalá on loan until June 2017, with an option to buy.

On Twitter, the spiky striker said: “My heart’s exploding with happiness! Thanks for braving the cold and waiting for me. I’m already back home.”

“Can this be compared to Italy or England? No. Money doesn’t buy happiness.” 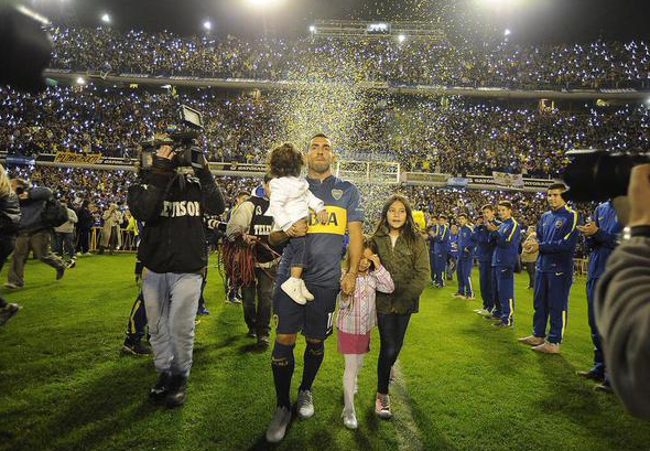 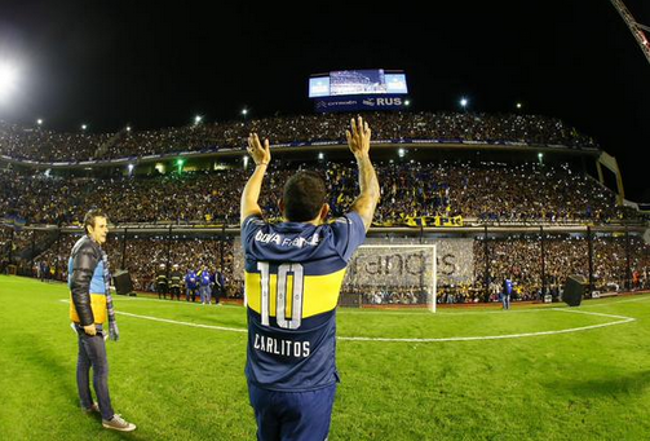 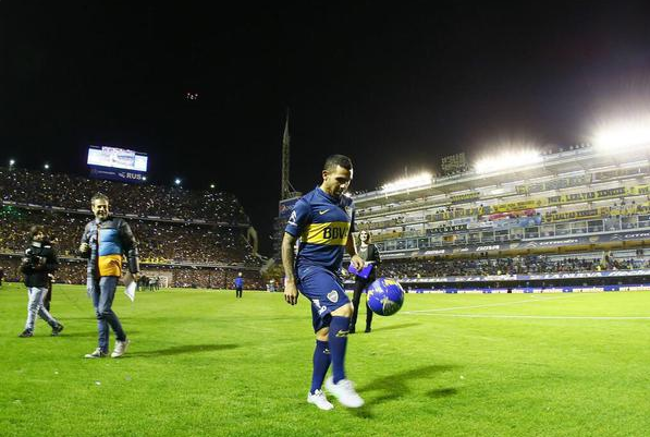 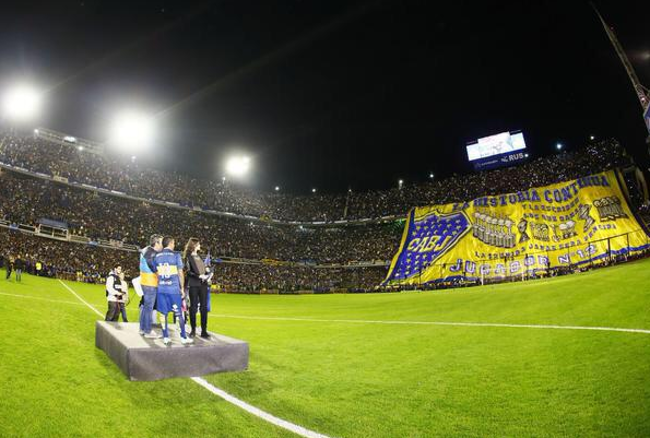 Here’s a video of the celebrations…