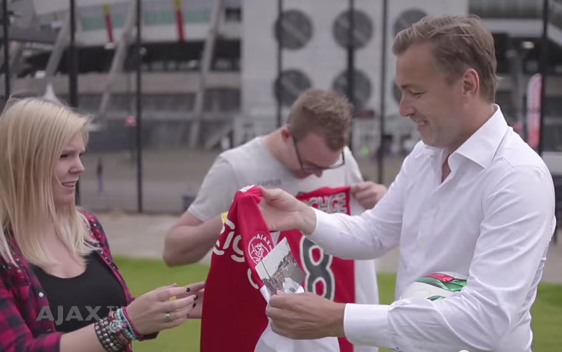 Now this is rather lovely. Iconic Dutch lcub Ajax have produced a touching video where fans of the club are reunited with their heroes.

In 20 years’ time, we want to see Liverpool do this with Raheem Sterling and Aston Villa do the same for Fabian Delph.