Ronnie Delia’s Celtic crashed out of the Champions League at the play-off stages for the second time in succession after the Scottish giants lost 2-0 in Malmo. 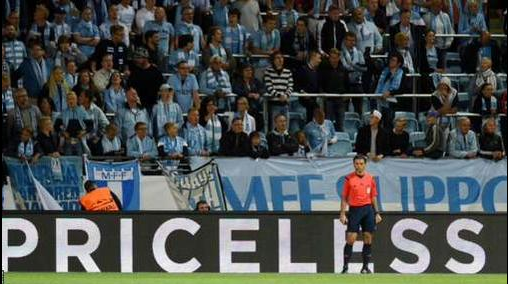 With the tie nicely poised at 3-2 following the Hoops’ win at Celtic Park, the atmosphere at the Swedbank Stadion was electric and it was the home side who looked sharper from the off. 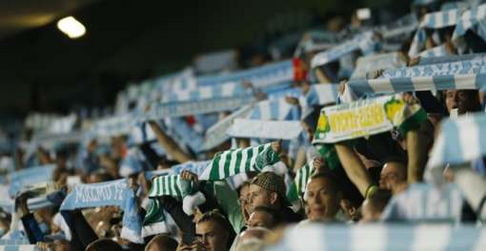 A goal from ex-West Brom striker Markus Rosenberg on 23 minutes levelled the tie at 3-3. 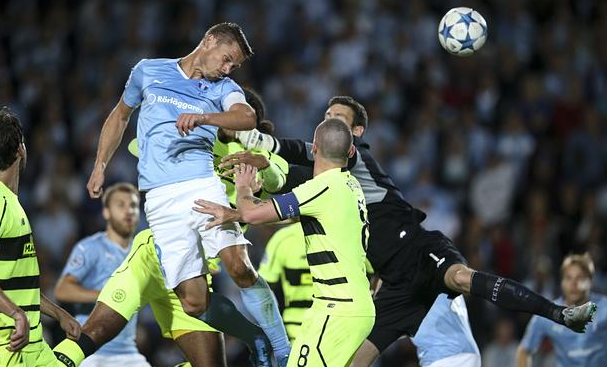 Leigh Griffiths then really should have seen red for a blatant knee in the groin of Malmo defender Anton Tinnerholm.

Despite finding themselves under immense pressure, the visitors should’ve found themselves 1-1 on the night, only for a Nir Bitton goal from close-rnage to be chalked off by ref Milorad Mazic. To add insult to injury for the Scots, Bitton’s marker clearly handled the ball.

After the break, the Swedes scored again, courtesy of a flick-on from Felipe Carvalho which was deflected into the Celtic net by Dedryck Boyata.

Delia brought on Nadir Ciftci for Bitton in the hope of adding a much-needed cutting -edge to the Celtic frontline. However, ultimately it was the hosts who would deservedly win both the game (2-0) and the tie (4-3). 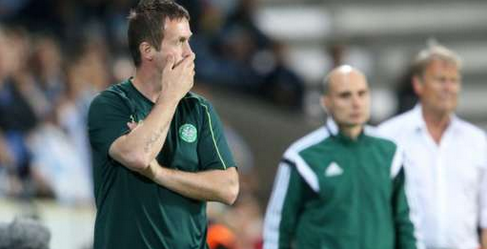 As for Celtic, they face another season in the Europa League as Scottish football once again comes up very short when pitched against top (or not so top) European opposition.