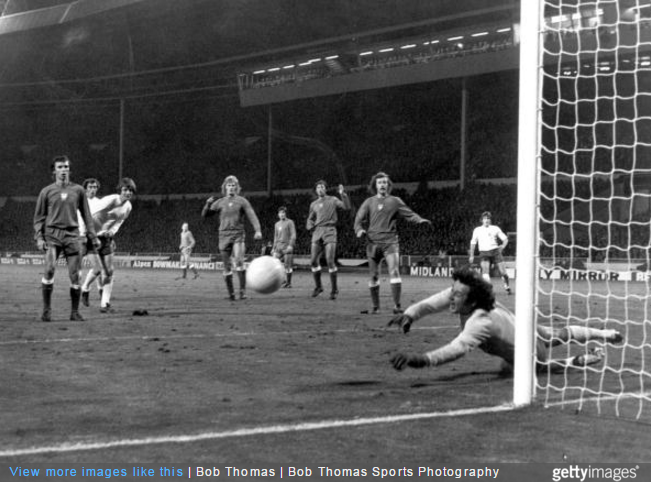 It may have been the day that England finally came to terms with the fact it had become just another football nation.

Insular arrogance had been punctured once before when the Magical Magyars of Gustav Sebes’ majestic Hungary side had run rings around Walter Winterbottom’s England outfit in 1953, beating them 6-3 and becoming the first country to win at Wembley since 1863.

And there had, of course, been the shock of the 1-0 defeat at the hands of the USA in the 1950 World Cup – a tournament the FA had begrudgingly entered.

But England had qualified for every World Cup since, had won it 1966 and gone close in 1970. England’s place at the top table was a given.

Appearing on television as a pundit before the game, Brian Clough, the man who many thought the finest manager of his generation, declared that England would win and called Poland’s goalkeeper Jan Tomaszewski “a circus clown in gloves” for his unorthodox style and tendency to parry the ball, rather than catch it.

Of course, Tomaszewski played a blinder, keeping England at bay (despite Sir Alf Ramsey’s team having 36 shots on goal) and helping his country secure a 1-1 draw that sent them through – and England out.

Despite being derided before kick-off, Tomaszewski retains fond memories of the match itself.

“I have never watched the game again,” he told the BBC some years later.

“But if you have a game like this, you always remember it in your heart.

“I can wake up in the middle of the night and remember every minute.”

As for England, tournament football has never been quite the same since. 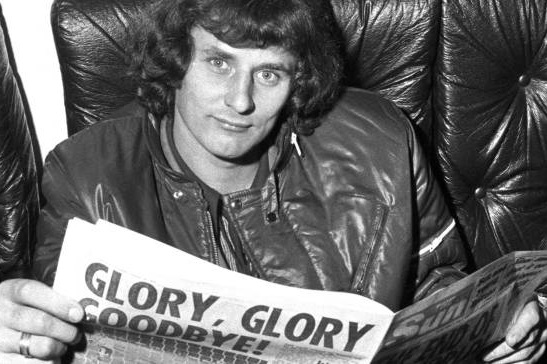