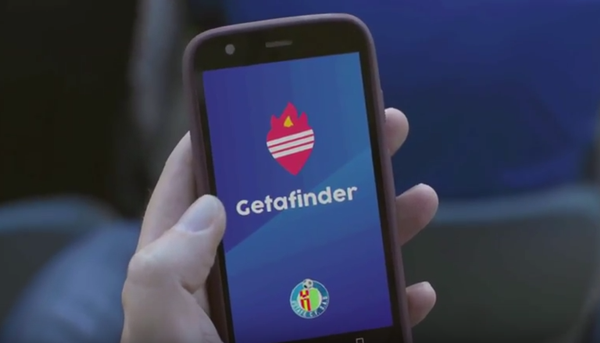 Getafe have something of a reputation for being a bit short in the way of fans, with the club ending the 2014/15 season with the second lowest average attendance (just 7,753, compared with Barcelona’s 77,632) in the Spanish top flight.

As such, Los Azulones have become the butt of several running jokes about their dwindling support base and sparsely populated stadium.

However, in a bid to poke a bit of fun at themselves, Getafe have “launched” a new Tinder-style fan dating app, which is designed to help amorous supporters hook up during matches at the Coliseum Alfonso Perez and therefore produce lots of little future Getafe fans in the process.

We’re fairly sure the app is a spoof (though who knows with Getafe – this is a club that once used a suicidal koala bear to flog season tickets, after all), but the advert urges supporters to “reproduce among themselves” so “there will be more of us”…

Getafe fans, get to work.