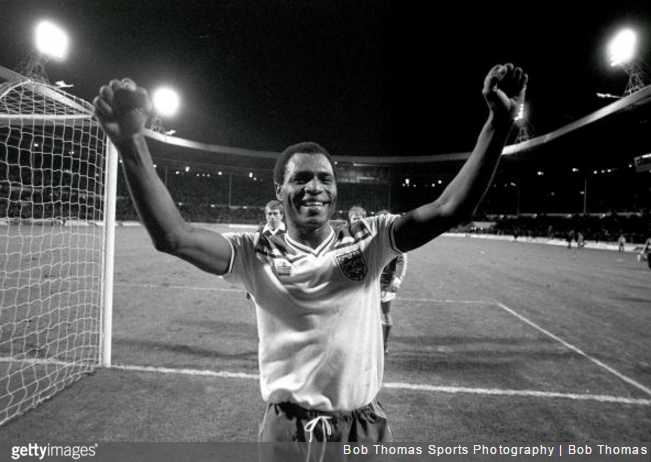 When England played Luxembourg at Wembley in the third game of their Euro 1984 qualifying campaign the horribly mismatched rampage that ensued sent international scoring records a-tumbling.

The hosts ran out 9-0 winners on the night, but the goal-scoring avalanche was to begin with Luxembourg’s Marcel Bossi opening the scoring – the defender ricocheting the ball in his own net in the 18th minute.

The convincing win set a new record for the most number of separate goalscorers (seven – unfortunately Bossi was included too) in one international match.

Despite their massive win, England would eventually fail to qualify for the 1984 finals after finishing second in the group behind Denmark by one point and therefore cruelly missing out on a place at the tournament.