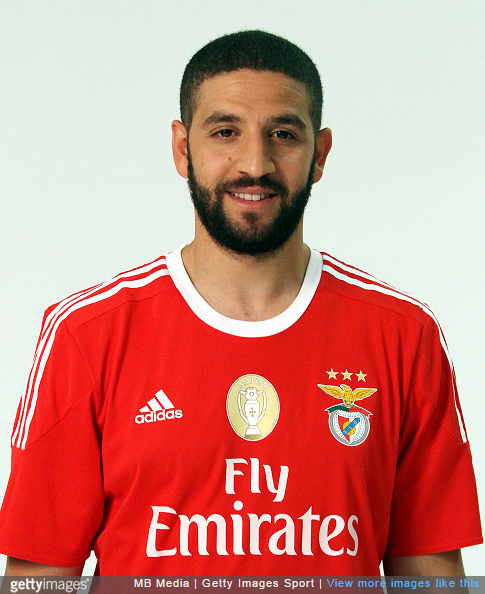 You’ll no doubt be shocked to learn that Adel Taarabt hasn’t made much of an impact since signing for Benfica in June, having made a grand total of zero appearances for the first team as of yet.

Seems even we were a bit too generous.

Anyway, thanks to the surfacing of recent game footage, we can hereby confirm Taarabt is currently struggling to keep his head above water in the Benfica reserves, delivering abysmal, half-arsed corners like this…