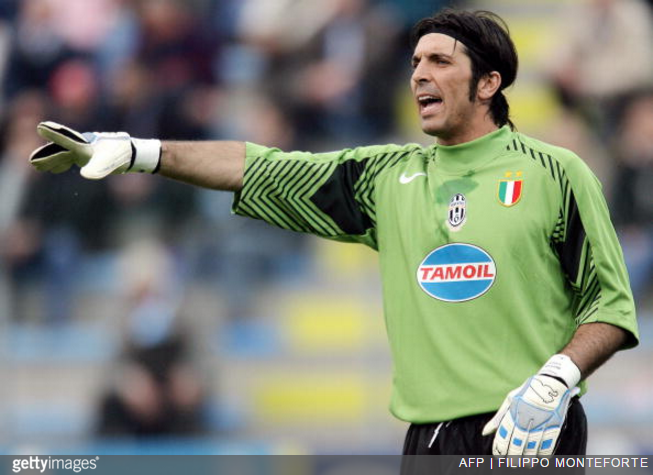 Speaking at Juventus’ annual Junior Members conference, Gianluigi Buffon was asked by 10-year-old fan Lorenzo why he chose not to leave the club back in the dark days of 2006 when the Bianconeri were relegated down to Serie B for the first time in their history for their part in the Calciopoli match-rigging scandal.

While many of the club’s big names (Lilian Thuram, Zlatan Ibrahimovic, Fabio Cannavaro, etc) jumped ship following the demotion, several stalwarts decided to stay as a show of defiance, with the likes of Buffon, Alessandro Del Piero, David Trezeguet and Pavel Nedved all ensuring that the Old Lady bounced back to Serie A at the first attempt.

Asked why he chose to stay put, Buffon’s answer, while put in terms simple enough for his young audience to grasp, was as elegant and statesmanlike as you might expect…