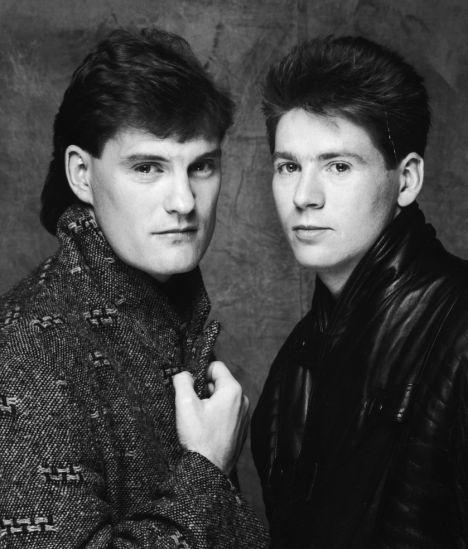 “Standing in the rain. Cold electric sky, no diamond lights”

Released in 1987, ‘Diamond Lights’ by Tottenham teammates Glenn Hoddle and Chris Waddle instantly proved to be both a critical and commercial success.

Widely regarded as one of the finest musical arrangements of all time, Diamond Lights was a dark, brooding ballad that transcended the pop format thanks to the soaring vocal prowess of the song’s dual frontmen.

However, it’s not often acknowledged that there was an attempted follow-up single, also scheduled for release in 1987, which could and perhaps should have been an even bigger hit.

Also penned by Diamond Lights songwriter Bob Puzey, the song was called ‘It’s Goodbye’ – a punchy slice of power pop that saw Glenn & Chris roll up their jacket sleeves and really nail those high notes in the chorus…

Sadly the song was never given a full and proper release as Hoddle left Spurs for Monaco and was therefore unable to promote it.

Forget about Buddy Holly – the day Glenn left for Ligue 1 was the day the music truly died. 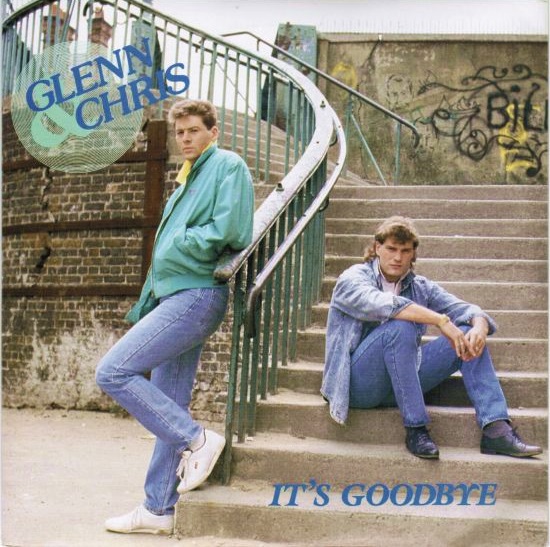 What a decade. What a time to be alive.