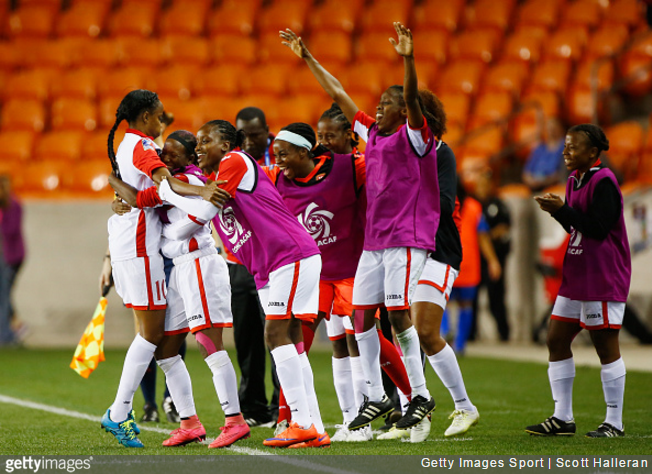 Trinidad & Tobago Women just about rallied to beat Guatemala in their CONCACAF Olympic qualifier on Thursday night, but they were forced to battle back after going behind early.

With 18 minutes on the clock, Trinidad & Tobago conceded a strange penalty when defender Karyn Forbes assumed the ball had trickled out of play and picked it up.

Turns out the ball had not gone out of play at all. Penalty given…

Thankfully, Forbes’ blushes were spared when Kennya Cordner and Tasha St. Louis both scored within the space of four second-half minutes to snare Trinidad & Tobago a 2-1 win.