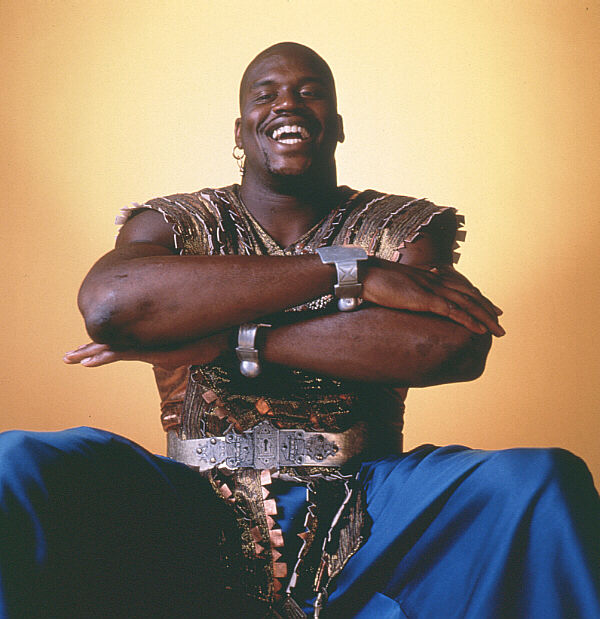 Without meaning to do them a disservice, we think it’s fair enough to suggest that Northampton Town aren’t exactly the most glamorous option when it comes to attracting celebrity fans.

Indeed, after conducting a bit of cursory research (we Googled it), it would appear that not one solitary famous name claims to be a Cobblers fan. Not one.

However, the tide is turning. Currently top of League Two and under new ownership, Northampton have been able to attract the attention of perhaps the biggest celebrity fan on the planet – and we mean that in a very literal sense.

We referring, of course, to 7’1″ NBA colossus (and former rapping genie) Shaquille O’Neal, who has posted a shout-out to his new Football League team of choice on the official Northampton Youtube channel, adding that he hopes to make it to Sixfields to watch them in action as soon as possible…

The unlikely alliance is due to the fact that Northampton are owned by British businessman Kelvin Thomas, who helped set up and bank-roll Shaq’s online radio station, Shaq-Fu.

As tenuous and corporate as the link may be, if Shaq says he supports Northampton Town now then we’re perfectly happy to let him have his way.