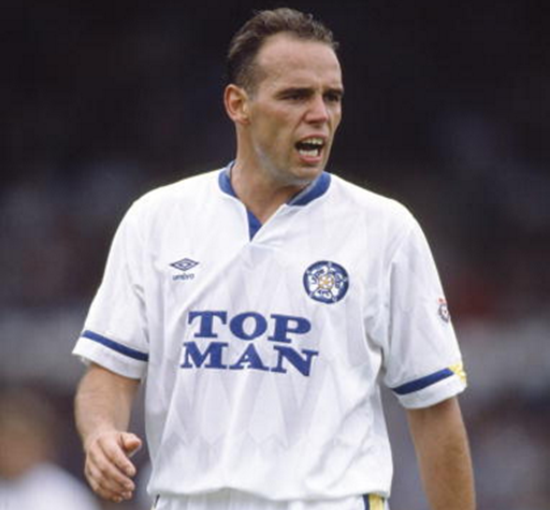 If you’re wondering what type of player Mel Sterland was, the title of his autobiography – “Boozing, Betting & Brawling” – is a fairly good indicator.

Position-wise, Sterland was probably what you’d now refer to as a “flying right-back”, though his perpetual propulsion was not a result of elite athleticism and cardiac conditioning, oh no. It was more a manic compulsion to hurtle around and hoof things up in the air for 90 minutes.

He could play a bit, as his single England cap duly attests, but the late 1980s/early 1990s were a much, much simpler time in footballing terms. Back then, you could look like a plasterer and still play professional sport for a living. 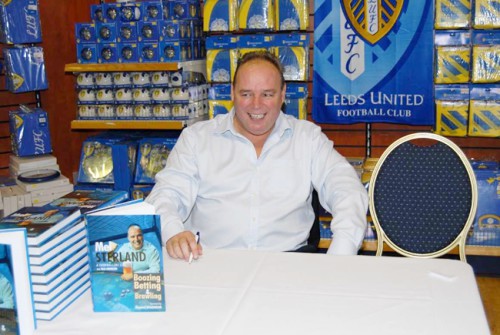 Anyway, the Leeds fans affectionately referred to Sterland as ‘Zico’ – though his ‘white Pele’ moniker wasn’t entirely undue, given that he had a penchant for scoring absolute rattlers from time to time.

Indeed, almost definitely the finest goal he ever scored in Leeds’ white was his monstrous 35-yard missile against Sheffield United in 1989/1990 – somehow managing to defy the Blades’ slightly unorthodox (read: “crap”) defensive wall in the process…

To use a bit of suitably chronologically-appropriate football parlance, that one bloody well stayed hit!

The less said about United’s “wall”, the better.