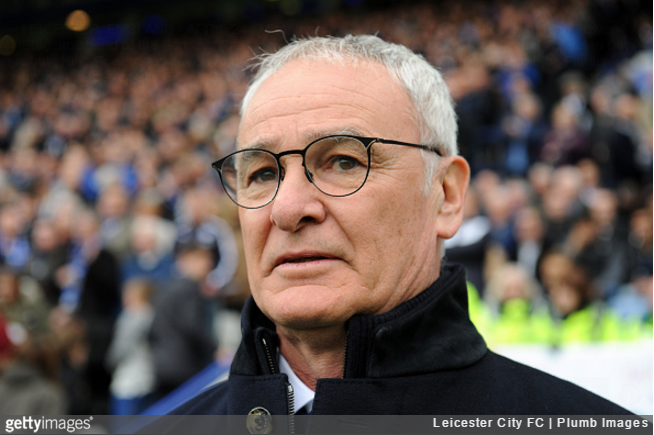 With his side now within the width of a gnat’s tadger from tying up a remarkable Premier League title, Claudio Ranieri has attained God-like status among the people of Leicester.

In the following video, a string of fans are given the chance to send their personal thanks to Ranieri, who comes perilously close to welling up as he’s swiftly poleaxed by an outpouring of genuine love and gratitude from his adoring public.

In short, if this doesn’t tug at your heart-strings then you’re officially dead inside…

Beautiful. Isn’t it funny what football does to people sometimes?