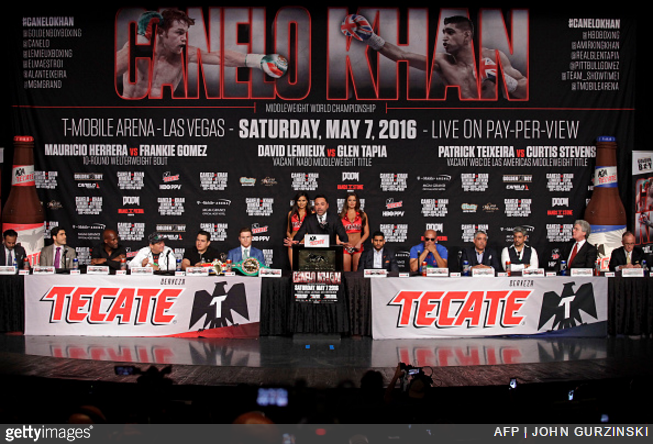 In his guise as promoter for Amir Khan’s big Las Vegas bout against Canelo Alvarez tonight, Oscar de la Hoya managed to make a sizeable gaffe while attempting to crowbar an English-friendly reference into his pre-fight waffle.

While clumsily shoe-horning football into the equation, De la Hoya gave a topical shout-out to Leicester City and the seemingly insurmountable odds they had to overcome to win the UEFA Cup this season.

The observant among you may note that Leicester actually won the Premier League. Allied to that, the UEFA Cup hasn’t been defunct for almost a decade now. So close and yet so far.

And therein lies the peril of having to recite a ghost-written speech despite not having the faintest clue what you’re gabbing on about.