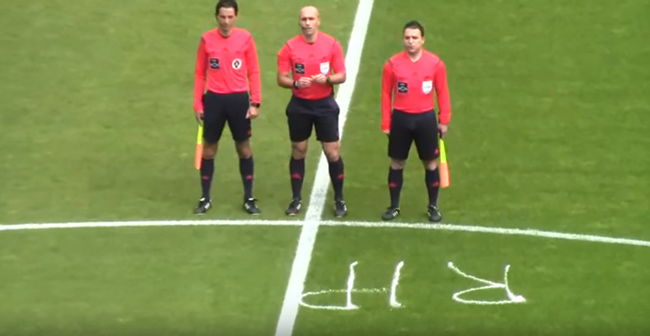 Last week, the world of Portuguese officialdom was rocked by the death of veteran referee Paulo Paraty, who succumbed to cancer at the age of just 53 after a long fight against the disease.

And with that, the message dissolved into nothing.

A timely reminder that nothing lasts forever, just the earth and sky.