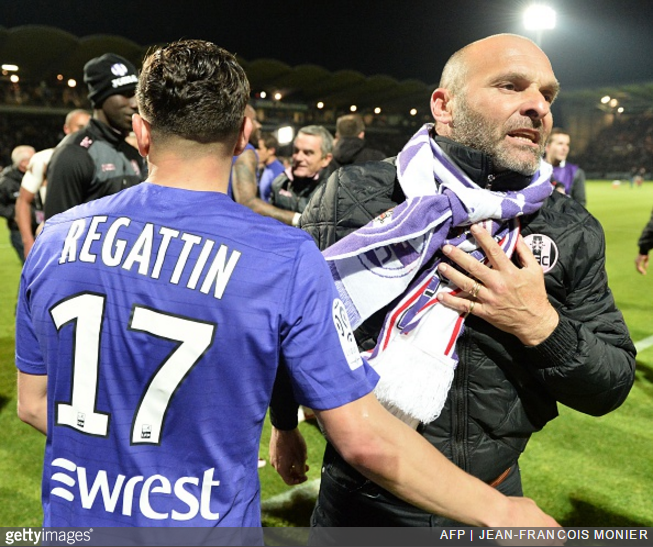 Going into the very last day of the Ligue 1 season, Toulouse knew that only a win over Angers would be enough to guarantee they’d be safe from relegation come the final reckoning.

Knowing exactly what was on the line, coach Pascal Dupraz earned his crust before the game by delivering an absolute spine-tingler of a team talk, channelling Al Pacino, Maximus Decimus Meridius, Remember The Titans, William Wallace, Invictus and the president from Independence Day as he riled his troops up into a lather…

And you know what? It worked. Toulouse beat Angers despite going behind twice, roaring back to win 3-2 thanks to a late set-piece from  Yann Bodiger.

Give that man (Dupraz) a bloody medal.