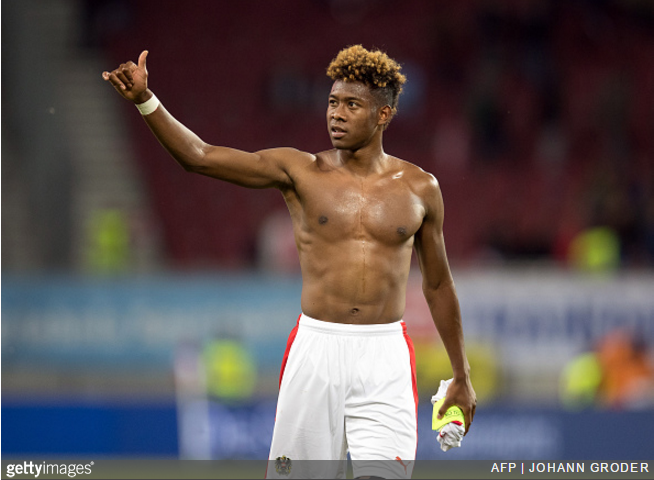 Normally so reliable and cool under pressure, it was David Alaba who scored the late own-goal that made Austria’s friendly win over Malta on Tuesday night seem an awful lot narrower that it perhaps should have been.

Having been drubbed 6-0 by the Czech Republic last Friday, Malta scrapped their way to a relatively impressive 2-1 defeat against the Austrians, with Alaba’s ridiculous botch gifting the visitors a consolation goal in the final few minutes of the match.

Under light pressure in the 87th minute, the Austrian defence attempted to play their way out from the back.

There’s no way to dress that up. It was just bloody rubbish lads.