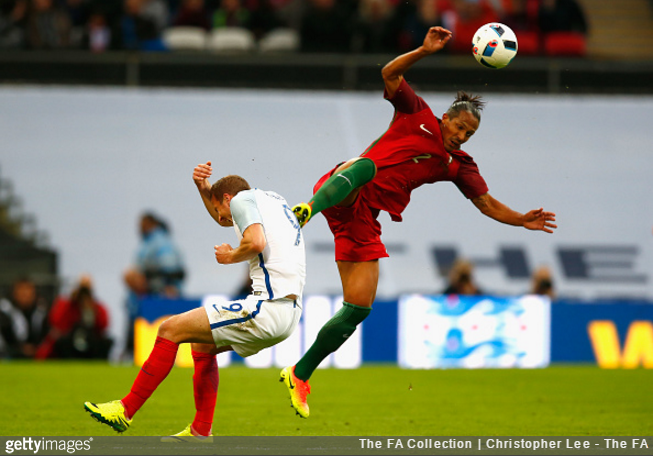 Portuguese liquor brand Licor Beirao have sent a personal apology to Harry Kane after Bruno Alves attempted to rob the England striker of his dashing good looks during last week’s friendly at Wembley.

The ‘apology’ is little more than an opportunistic publicity grab, but we hope you’ll agree that Licor Beirao’s attempt at brand-based mirth is a cut above the usual dross pumped out by the bucket-load.

In fact, it’s really rather amusing in parts…