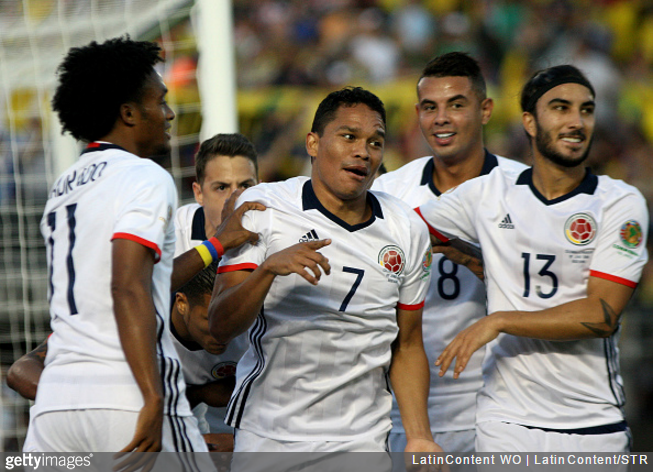 After two separate sets of stadium loudspeakers were possessed by devious gremlins in the space of two days, the coin toss before Colombia’s opening game against Paraguay last night was proof (if proof were needed) that the Copa America Centenario is shrouded in a mystic curse of some kind.

Much to the delight of both captains, the coin was pinged into the air by the referee only to land on it’s edge.

According to Pies’ rudimentary mathematical algorithms (we Googled it), the chances of a tossed coin landing vertically is roughly estimated to be 1-in-6,000.

That said, we’re not entirely sure that factors in the soft mud or the size of the coin – but hey ho.