Northern Ireland produced a much improved performance against Ukraine on Thursday, with Michael O’Neill’s men registering a well-deserved 2-0 win in Lyon. 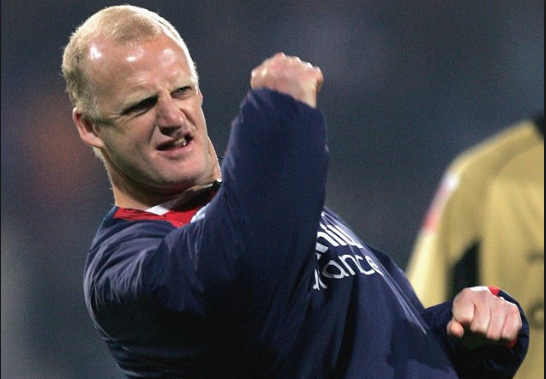 36-year-old Gareth McAuley opened the scoring just after the break (becoming the second oldest scorer in EURO finals history), before sub Niall McGinn sealed the deal late on. And it was that second goal which moved ITV co-commentator (and former Norther Ireland player) Iain Dowie to emit a thunderous roar…

Northern Ireland now face a momentous clash with Germany with a spot in the knockout stages still very much on the cards. One wonders what Dowie will do if they did get a result against the World Champions!