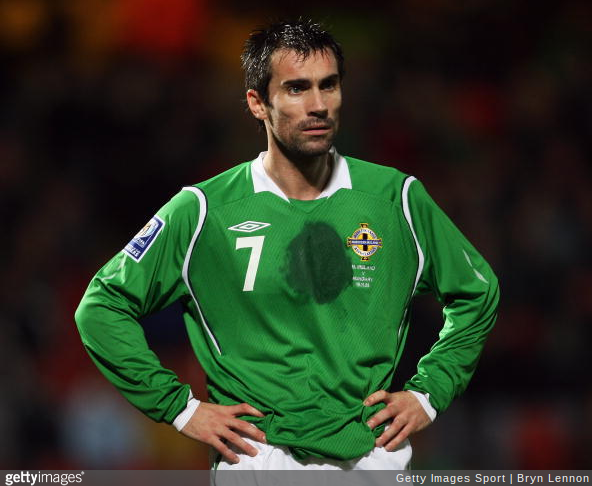 As you may have heard, Northern Ireland comfortably saw off Ukraine last night to register their first win at Euro 2016 and indeed their first ever win at a European Championships ever in the history of everything ever.

In fact, the historic victory itself was surpassed by one thing and one thing only – this video of former Norn Iron international Keith Gillespie being manhandled around the streets of Lyon by crowds of jubilant fans…

Safe to say, the Irish fans on both sides of the border are winning this tournament by a mile so far.