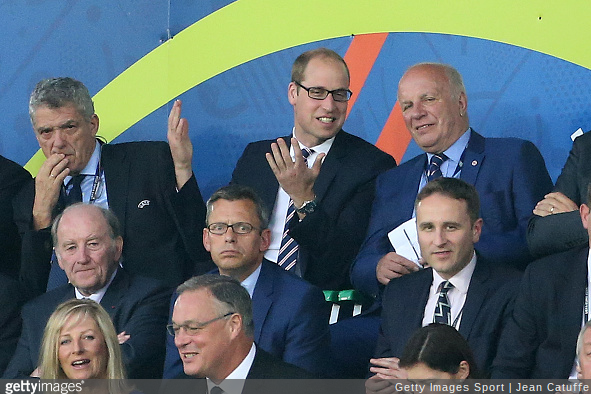 Once again, England managed to nullify their opponents without offering even the faintest hint of a ruthless edge during last night’s goalless group stage stodge-fest against Slovakia in Saint Etienne.

Alas, the tedium was all too much for Spanish football federation president Angel Maria Villar, who struggled valiantly but failed to stave of the Zzz’s while watching the game next to Prince William in the stands at the Stade Geoffroy-Guichard.

Pies were there too. We know the feeling mate.