Despite those infamous early altercations between English and Russian fans, Euro 2016 has seen many fine examples of good-natured football supporting, with the Irish fans a particular joy. However, after Wales’s historic quarter-final win  on Friday, it was the turn of the losing Belgian fans to indulge in some superb sporting behaviour. 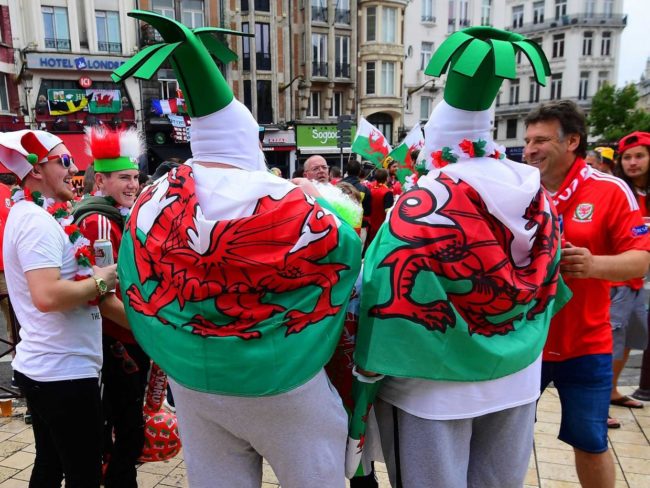 After the game, which saw Chris Coleman’s side shock Belgium courtesy of a deserved 3-1 win, the Belgian supporters stood by and clapped the joyous Welsh support into Lille train station…

#WAL fans were given a guard of honour by #BEL fans at Lille train station 👏🏼 #Euro2016
[via @NWalesYellows] pic.twitter.com/5NAmMZhvEj

Quite superb, particularly given the size of the shock for the Belgians.