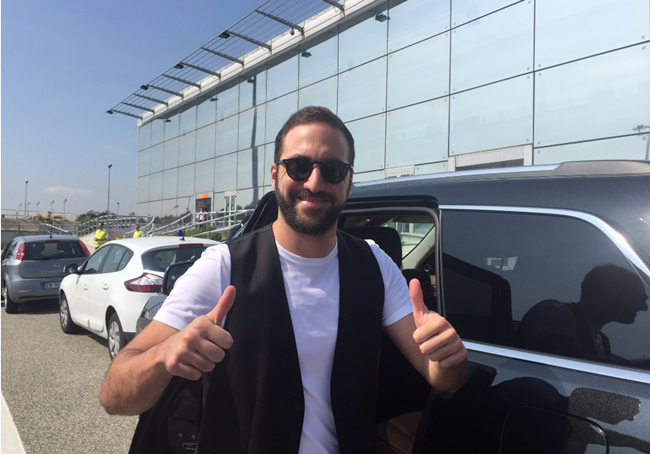 As you may have heard, Gonzalo Higuain became the third most expensive player in history yesterday when he joined Juventus from Napoli for the princely sum of €90million.

Having already won Serie A at a canter last season, the news that Juve had purloined second-placed Napoli’s top goalscorer came as a delight to Patrice Evra, who couldn’t help but dance a little jig around his ping-pong table after realising that his job had just been made that much cushier…

We may as well go ahead and congratulate Juve on winning the 2016/17 right here, right now.