League One’s Bristol Rovers shocked Championship side Cardiff City in the EFL Cup on Thursday night, with Chris Lines’ wonder-strike in extra-time sending the Pirates through to the second round. 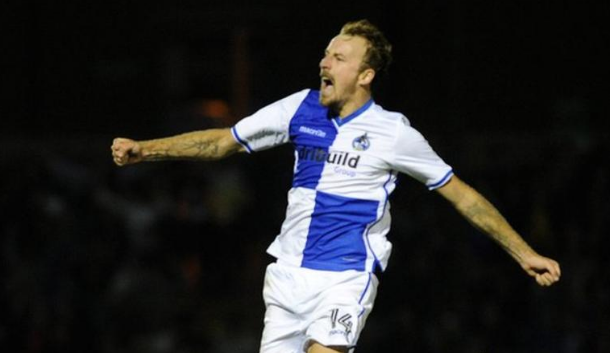 Midfielder Lines scored the only goal of the game on 115 minutes at the Memorial Stadium, launching a rocket from well outside the box which arrowed into the top corner…

The goal sees Rovers progress to the second stage of the competition, where’ll they face Antonio Conte’s Chelsea at Stamford Bridge.