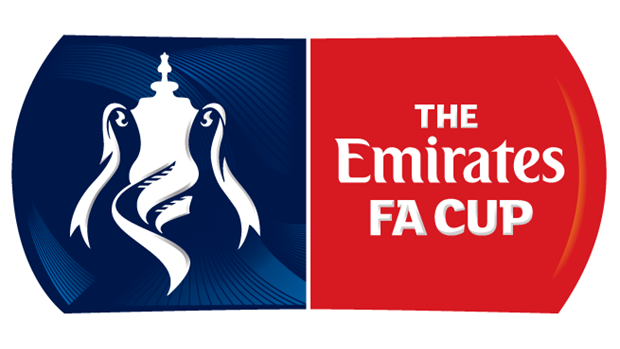 While it may have escaped your notice, Rymans League side Thamesmead Town made their own little piece of FA Cup history over the weekend.

Thamesmead made the trip from Kent to the Channel Islands to play Guernsey in the preliminary round on Saturday and promptly set about racing into a 2-0 lead by half-time – the first and second FA Cup goals ever to have been scored off the British mainland.

It just so happens that the latter was a proper non-league belter, with Thamesmead’s Jack Mahoney benefiting from a huge assist from Mother Nature to double his side’s lead.

With a frankly crap wayward shot from Scott Kinch looking like it was destined to land in the sea, the ball got caught up in the wind before it could sail out of play, looping round, clipping the crossbar and falling at Mahoney’s feet in front of the goal…

🎥 @ThamesmeadTFC score an incredible wind-assisted goal in the #EmiratesFACup preliminary round https://t.co/vYUfQAkFCJ

For the record, the historic game eventually ended in a 2-2 draw, leaving the two sides to contest a replay at Thamesmead’s place this coming Tuesday.