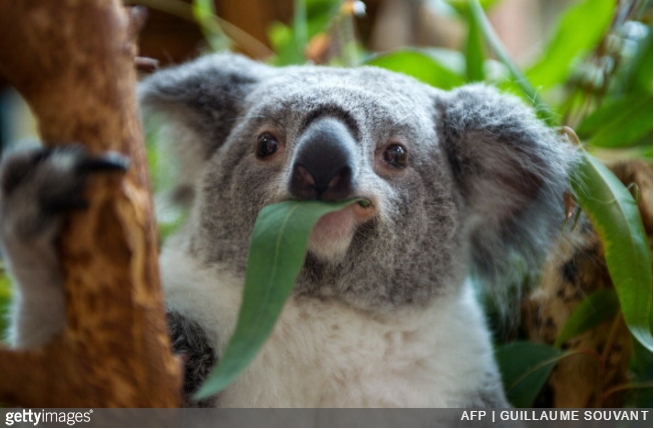 As pitch invaders go, they really don’t get much cuter than the little rascal who interrupted the recent Division Three grand final clash between the Woombye Snakes and Kawana Force in Queensland, Australia.

With the game in full swing, football was suddenly put on the back-burner as a koala bear came scuttling out from the hedgerow and onto the pitch.

Indeed, play came to a swift halt while everybody in attendance stopped to coo at the adorable little interloper as it was escorted from the pitch by a Kawana midfielder…

One of the spectators, a lady by the name of Maneena Roberts, told Sunshine Coast Daily:

Everybody had their cameras out. He (the koala) was offside according to the crowd.

He kept coming back, they had to put an official on guard. It was really funny!

(They should have) just give the guy a ball because he was heading for our goal.

Due to a combination of extra-time and repeated marsupial-related delays, the final didn’t end until 11.20pm, when Kawana finally pipped it a penalty shootout.