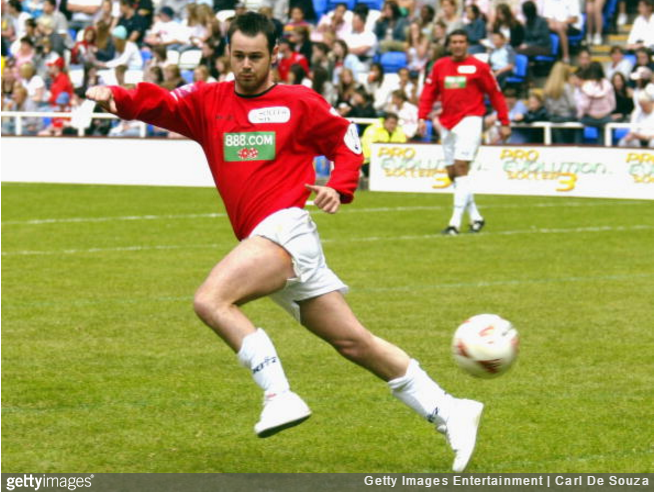 For the uninitiated, The Real Football Factories was a documentary series that first aired on Bravo in 2006 that saw actor Danny Dyer (Cockney for hire) travelling around Britain to meet and mingle with some of football’s most notorious hooligan firms.

Dyer did his best to integrate with these nutters by presenting himself to them as a ‘pwopa nawty’ boozed-up street urchin while all the while giving off the air – perhaps literally, we’ll never know – of a man desperately attempting to keep his trembling apprehension concealed.

For reasons unclear and unrequired, the entire first series of the seminal show has been condensed into a 60-second lump by Wil Jones (@AchinglyChic) and the results are as glorious as they are inevitable…

It was touch and go for a while, but we finally lost it at “Rod Stewart”.