Players from the Republic of Ireland are all too often erroneously grouped with British players by the footballing media. However, Sky’s Jeff Stelling and Paul Merson took it all to a new level ahead of this weekend’s Premier League action. 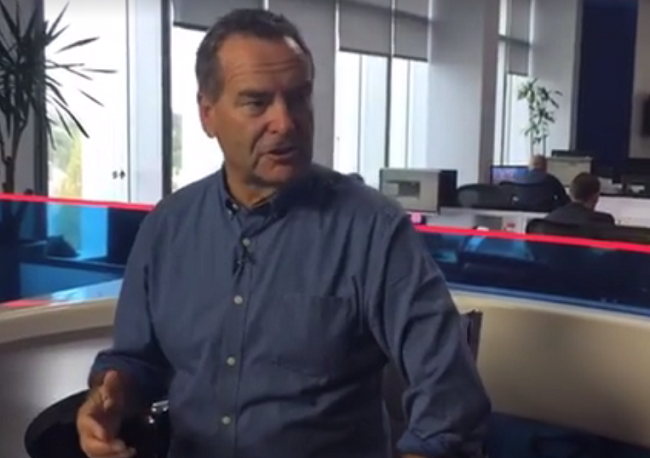 Discussing the English national team on a Facebook Live event, Stelling and Merson pondered Harry Arter’s possible inclusion in interim boss Gareth Southgate’s first squad, despite the fact that the Bournemouth midfielder already has two caps under his belt for the Republic of Ireland.

Gareth Southgate names his first England squad this week, and is there the remotest chance that Harry Arter gets called up? And if not, why not?

However, rather than responding “because he plays for Ireland, Jeff, you gobshite”, Merson replies with an equally misinformed opinion, saying:

Exactly, why not. He gets on the ball, he is a good footballer. He has loads of energy. Something has got to change with this England squad. What is the point in just picking the same players? Give these players a chance.

You’ll find the Arter discussion around the six-minute mark.

The 26-year-old Arter was indeed born in England, in Sidcup. However, via his Sligo grandparents, the Cherries’ midfielder chose to represent the Republic of Ireland, earning his first senior cap (rather ironically) against England in June 2015.

The playmaker followed that up with his first start against the Netherlands in May of this year, before injury cruelly robbed him of a place in Martin O’Neill’s Euro 2016 squad.

Surely a seasoned, knowledgeable pro such as Stelling should have known this? (We’ll forgive Merson as he’s prone to brainfarts).