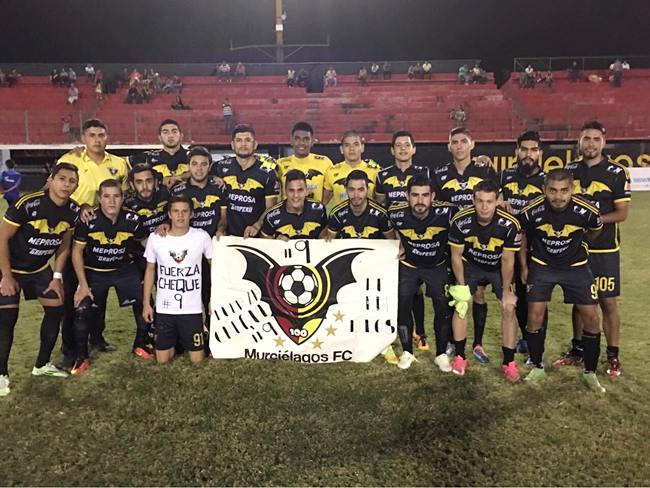 Saturday’s Mexican second division match between Murcielago FC and Tampico Madero was halted with just one minute on the clock so both sides could pay tribute to one of their number.

Murcielago forward Ezequiel ‘Cheque’ Orozco was recently diagnosed with cancer and, with him having to leave to undergo treatment, his teammates decided to give him a sentimental send-off.

As such, Orozco took to the field against Tampico Madero with the captain’s armband on. He then played for a minute before leaving the pitch amid a sea of hugs, kisses and well-wishes from everybody else in the stadium.

Indeed, it was all too much for the commentator on duty, who burst into tears as he watched the heart-warming gesture unfold…

Here’s wishing Orozco the very best of luck with his therapy.