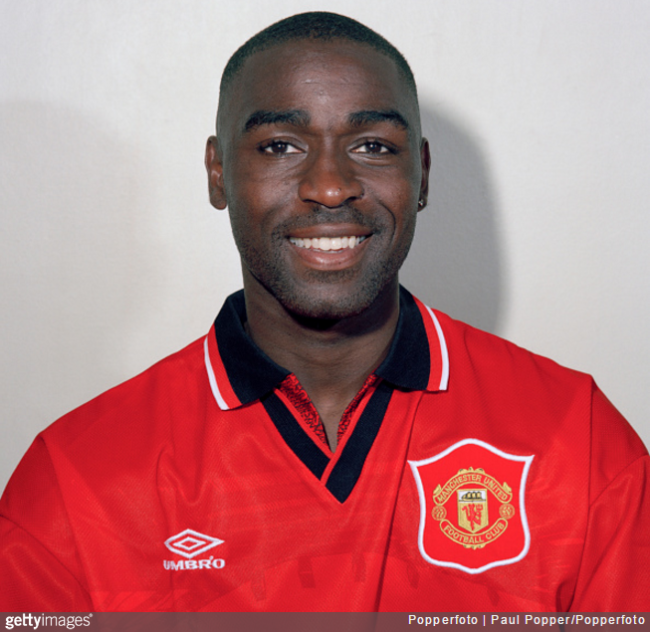 In his guise as President-elect, Donald Trump has taken the time to deliver a heartfelt Thanksgiving message to his loyal US subjects-to-be.

Perhaps a little more confounding was an appearance in the accompanying video of former Manchester United striker Andy Cole, whose image popped up half-way through for no immediately discernible reason…

Perhaps we shouldn’t be quite so taken aback by Trump’s obvious love for 1990s English football – after all, he did conduct the quarter-final draw for the 1991/92 Rumbelows Cup.