Obviously we here at Pies would never condone the use of illegal football streams!! 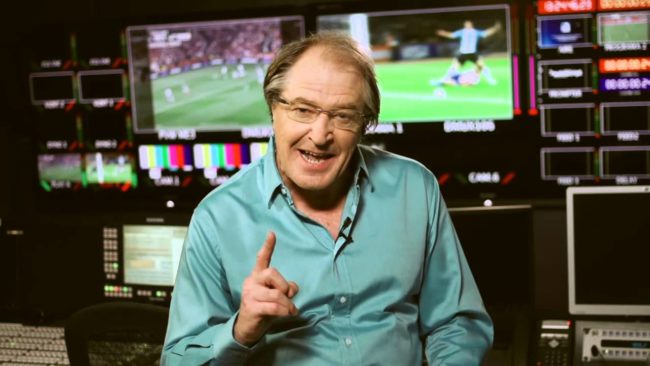 61-year-old Hudson, who started his football career with Newcastle United in the seventies before spending most of his playing days in the USA, is famed for his melodramatic commentary.

On Saturday, at the start of the game, he gave a funny shout-out to those scoundrels getting their El Clasico fix via illegal means…

Ray Hudson: “Welcome to those watching via the illegal streams in England..”

As for the game itself, a last-gasp Sergio Ramos goal would secure a 1-1 draw for Real Madrid at the Nou Camp, after Luis Suarez opened the scoring on 53 minutes.