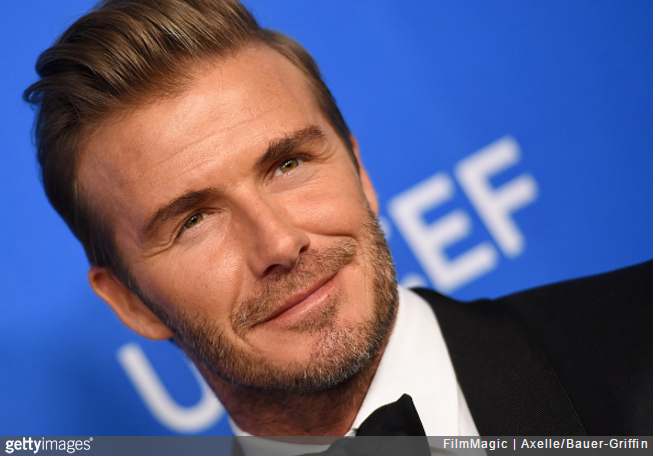 In his role as a UNICEF goodwill ambassador, David Beckham has lent his tattoo-strewn torso to the campaign designed to raise awareness about child abuse, and cruelty.

Indeed, Beckham’s exhaustive body art is used as the basis for the accompanying video which sees the former Manchester United midfielder’s ink spring to life to show that ‘some marks are easier to see than others’…

Some marks are easier to see than others. After watching this film w David #Beckham, you’ll never look at tattoos the same way. #ENDviolence pic.twitter.com/4cXIGDAIK6

The video is part of UNICEF’s ongoing #ENDviolence campaign, which is outlined thus:

David Beckham has many tattoos. Each one represents a happy or important memory for him. But around the world, millions of children bear marks they have not chosen: the physical and psychological scars of violence.

Violence against children marks them forever. Together, we must end it.

Nice to know that the video is as impressively executed as it is worthwhile.