Carlisle United defender Shaun Brisley netted a goal even the most potent of strikers would’ve been proud of on Saturday, with the 26-year-old thumping home a stunning long-range volley against Yeovil Town. 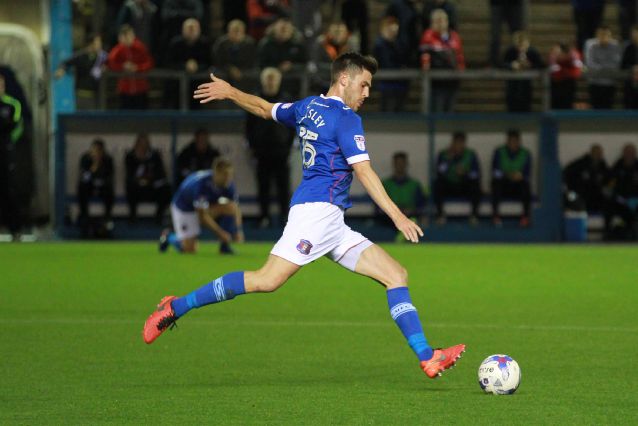 The goal came during the Cumbrians’ 2-1 League Two victory against Yeovil, with Brisley connecting perfectly with a dropping ball from all of 25 yards, volleying it over ‘keeper Artur Krysiak and into the back of the Glovers’ net…

That stunner came after just 10 minutes, with Brisley’s team-mate Charlie Wyke making it 2-0 before the break. Yeovil did get one back in the second-half via Nathan Smith.

However, Carlisle held on to secure all three points, with Brisley’s stunner a worthy match-winning effort