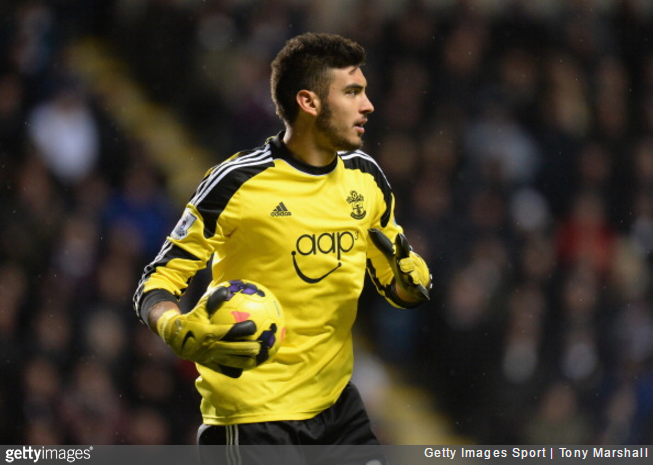 With the match goalless at the time, Vallecano defender Alex Moreno played the gentlest of backpasses to his goalkeeper, former Southampton legend Paulo Gazzaniga.

However, the smallest of bobbles was enough to throw Gazzaniga off the scent, with the ‘keeper threshing at thin air as the ball almost apologetically trundled into the back of his net…

That was the very moment Vallecano decided not to make Gazzaniga’s loan move permanent.

For the record, Rayo went on to lose 2-1, leaving them just a point above the relegation zone.