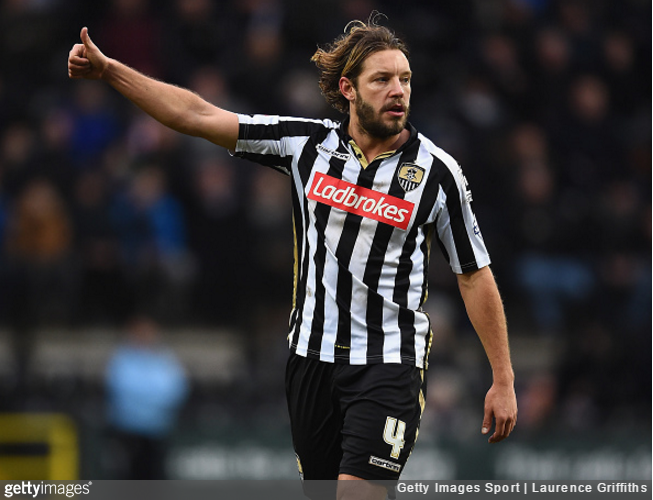 As things stand, a calamitous run of nine consecutive defeats has left Notts County – the oldest club in the Football League – dangling a single, perilous point above the League Two relegation zone.

They are also now being managed, if only on a caretaker basis, by Alan Smith (yes, he of Leeds, Manchester United and broken leg fame) after the Magpies sacked the forlorn John Sheridan on Monday.

While County’s problems are myriad both on and off the pitch, they are perhaps best encapsulated by the following 15-second swatch of footage which is doing the rounds on social media today.

As unearthed by @gavvallance, it transpires that in the wake of Monday’s dreadful 4-0 defeat against Cambridge, Notts have now conceded exactly the same laughable goal against The U’s on three separate occasions in the last 13 months…

On that evidence alone, they probably deserve to go down.

With one point taken between them from the last 45 on offer, it’s good to see County and Forest both doing Nottingham – the UK’s premiere ‘City of Football‘ – proud.