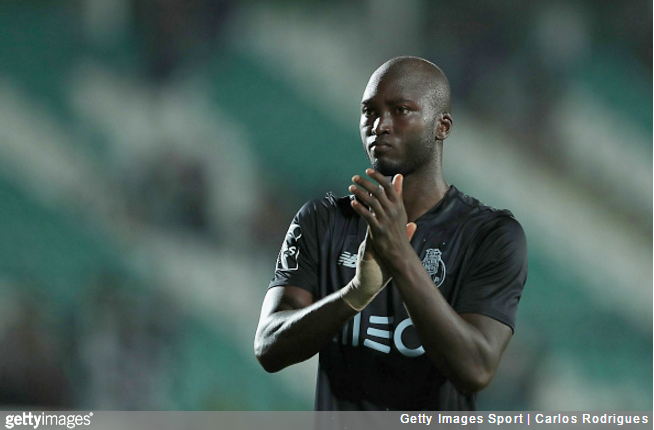 If you think the Premier League has been peppered with befuddling refereeing of late then just you wait to witness this little midweek gem from Portugal.

Indeed, Porto endured a pretty rotten Tuesday night – slumping to a 1-0 defeat at the hands of Moreirense in the Taca da Liga (League Cup) while ending the game with just nine men on the pitch.

First to receive his marching orders was defensive midfielder Danilo, who was sent off for the heinous crime of being walked into by the referee, Luis Godinho.

Credit to Godinho for staying on his feet there. He had every right to go down.

Quite understandably, Danilo was rendered incredulous and even took to Instagram after the match to query the ridiculous call:

I have seen and reviewed the footage more than a hundred times and I honestly cannot understand the criteria this gentleman used to make such a decision.

I’ve watched many incidents in football but this was undoubtedly the most shameful!

And you thought Mike Dean was bad.