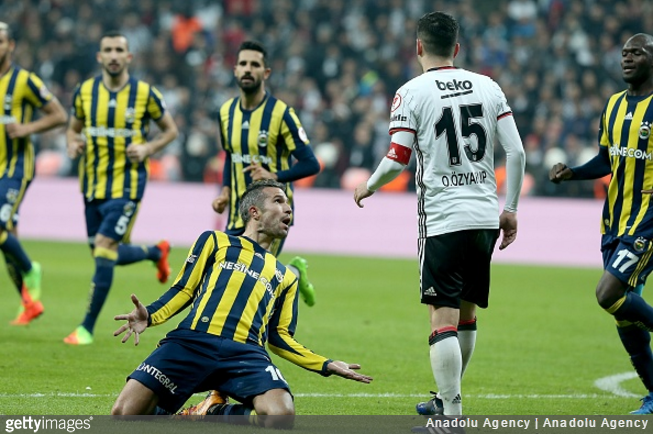 The Turkish Football Federation (TFF) have given Robin van Persie (RVP) a two-match ban after the Fenerbahce striker’s behaviour was deemed to have been “insulting” during last Sunday’s cup game against Besiktas.

Van Persie began by hitting the deck to get Besiktas centre-back Dusko Tosic sent off, before becoming embroiled in a verbal altercation with Tosic’s defensive partner Oguzhan Ozyakup.

Later in the game, Van Persie popped up at the far post to score the only goal of the game and duly celebrated by sprinting over to Ozyakup and celebrating in his face…

Van Persie – a 33-year-old adult male, remember – was initially banned for three matches for what the TFF described as “an insult to opposing fans”, but the suspension has since been reduced to two matches on appeal. 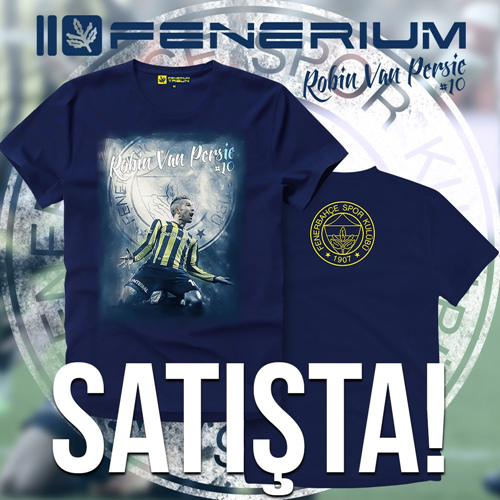 Just to cap it all off as the childish farce it truly is, Ozyakup – who briefly played alongside Van Persie at Arsenal in 2011/12 – also announced that he’s officially no longer friends with the Dutch forward.

Talking to the press after the match, the 24-year-old whimpered:

I was very good friends with a certain player on the field.

That changed today. Sometimes you see the real face of a footballer on the field.