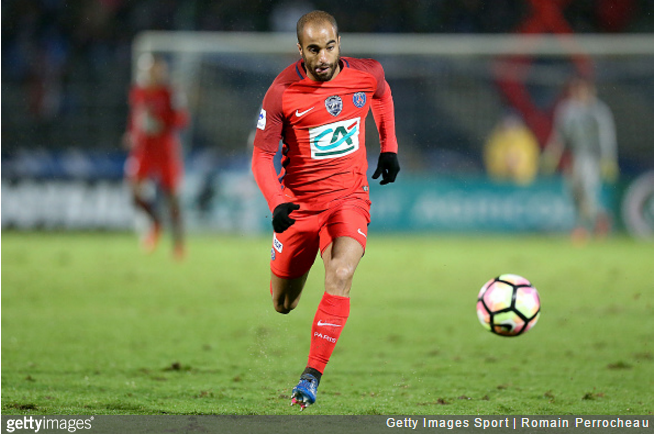 It took a late goal apiece from second-half substitutes Javier Pastore and Edinson Cavani to shore up the result on a damp old night at the Stade René Gaillard.

Indeed, Lucas Moura, who also entered the fray for the last 10 minutes, might have found his way onto the scoresheet were it not for swampy quagmire that had developed in Niort’s goalmouth over the course of the evening…

The ‘Sunday League Special’, as it’s known in the trade.