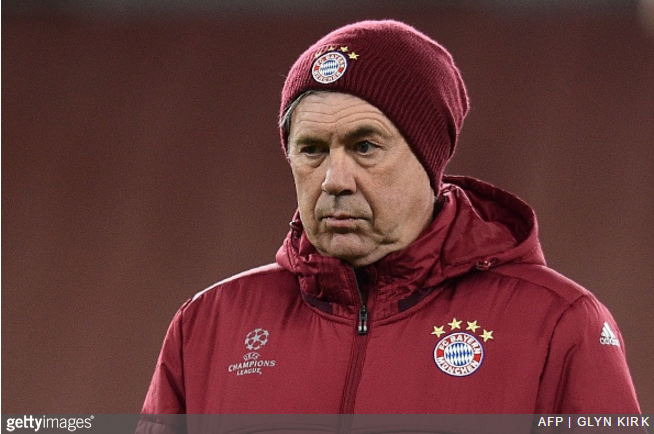 As you well know, Carlo Ancelotti is a man of many talents, having already conquered the realms of football and bit-part Hollywood acting – and  you can now go ahead and add ‘celebrity cheffing’ to that impressive repertoire as well.

Of course, being of an Italian bent, Ancelotti set about preparing the perfect carbonara, despite not having any onions to work with…

Lovely stuff, though it remains to be seen whether Ancelotti’s recipe makes it into the 2017 edition of the official Bayern Munich cook book.