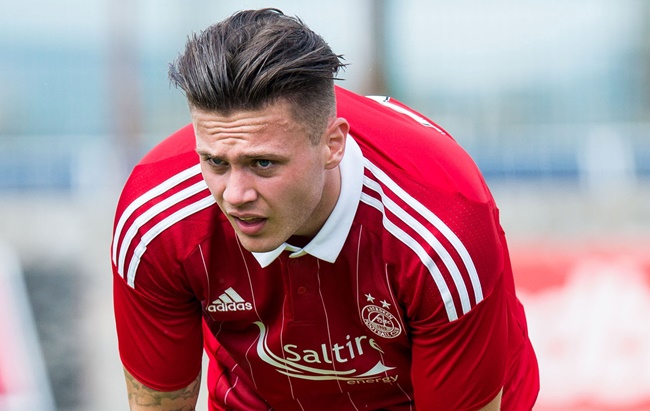 Aberdeen needed an own-goal to beat Inverness in the Scottish Premiership on Tuesday evening which, given the standard of finishing on show at Pittodrie, wasn’t overly surprising.

To that end, young forward Miles Storey had a night to forget despite only coming on for the final 10 minutes of the match.

Indeed, Storey was presented with an absolutely gift of an opportunity to notch his second goal for the Dons when a low cross found the 23-year-old poised to pounce on the Inverness goalline – quite literally.

Unfortunately, despite being mere centimetres from goal, the chance somehow ultimately went begging…

You wouldn’t think it was physically possible, would you?